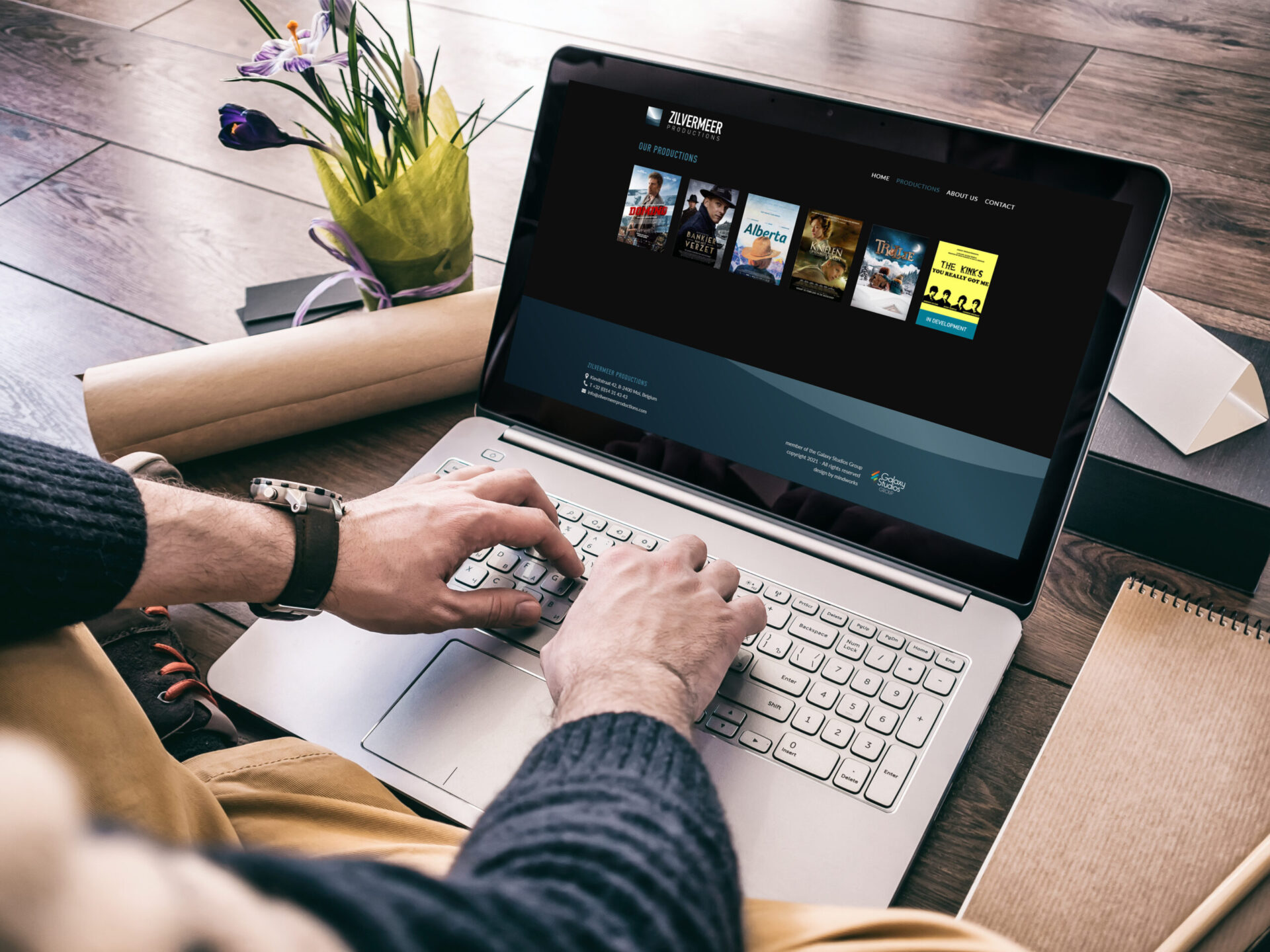 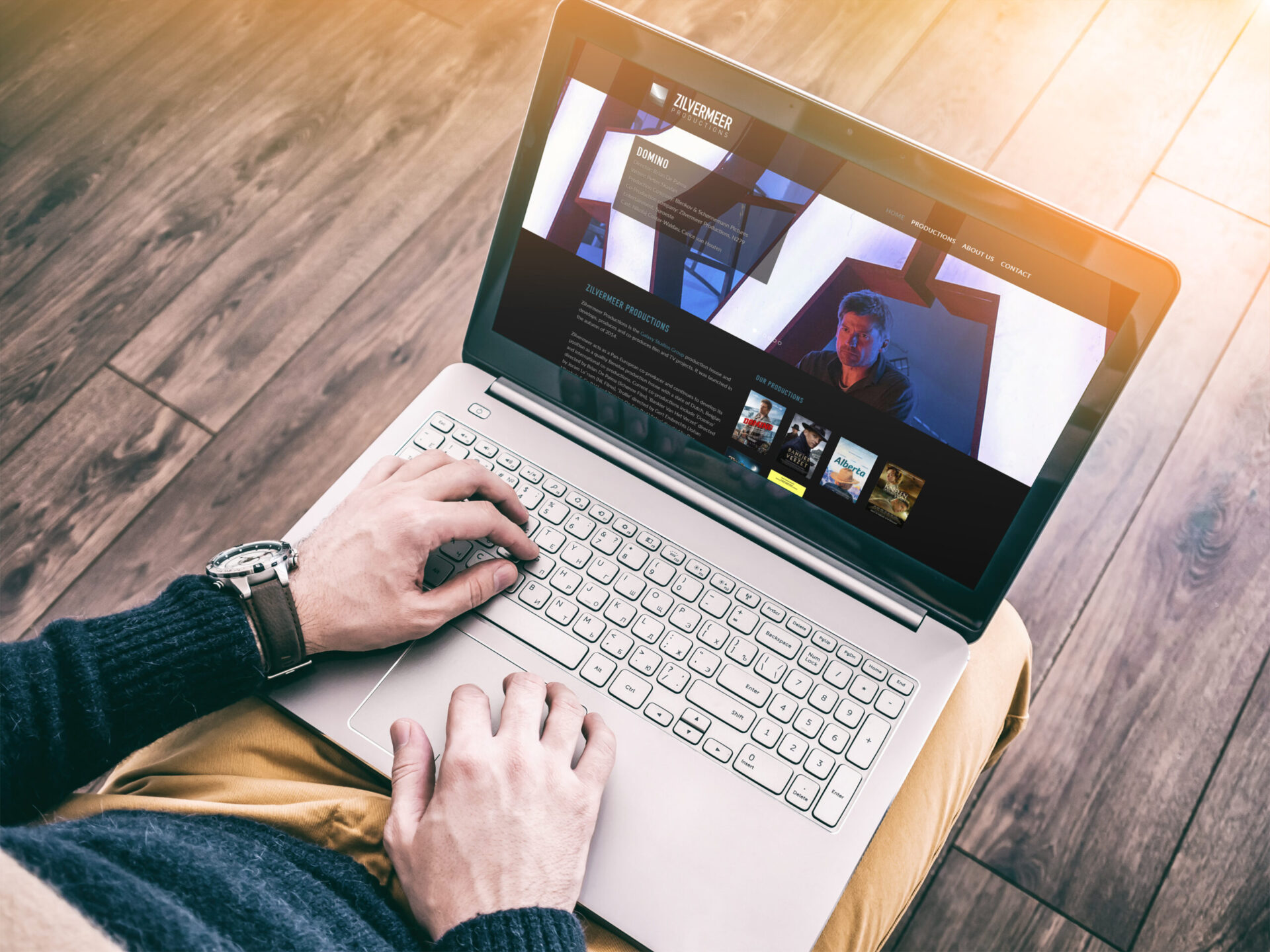 Zilvermeer Productions is a motion picture (co-)production company that was created under the umbrella of the Galaxy Studios Group to fill the growing demand for motion picture co-production services within the Belgium borders. Its co-production titles include the Dutch Oscar submission ’Bankier van het Verzet’ and the Nikolaj Coster-Waldau and Carice van Houten starring feature ‘Domino’ by director Brian De Palma.

A brand identity needed to be created from scratch that included a new website, house style, logo and folders. The managers of Galaxy Studios desired that the same look and feel of the Galaxy Studios Group would be translated into the new ID for Zilvermeer Productions so that it easily be seen as part of the group.

I was the centre of all communication regarding the new house style of Zilvermeer and directed various designers in the process of designing a distinguishing, yet unifying style across various print and digital platforms.

Over the years Zilvermeer Productions has grown to become an important brand within the Galaxy Studios Group and has co-produced some successful and impactful motion pictures in both the Benelux and international territories. It is a well-established brand within the field of motion picture production and its logo and name have appeared on many closing credits within the cinema.